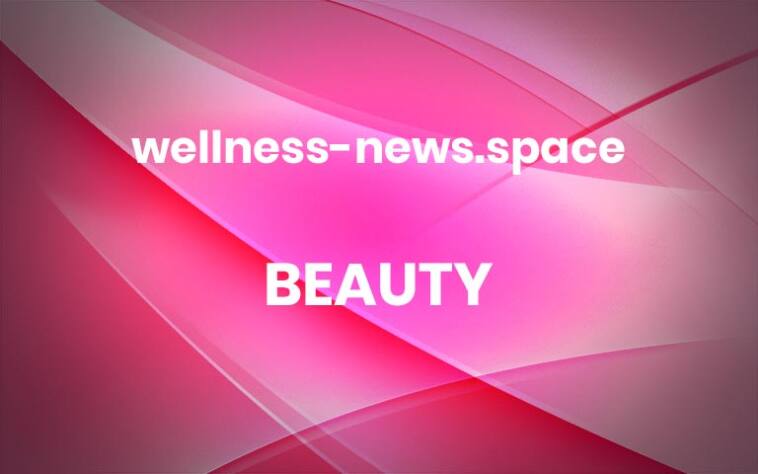 We are all watching and waiting for an animal testing ban in the United States. I feel that we are SO far behind with this, and the US needs to catch up to the almost 40 other countries (including the EU) who have enacted bans. These bans are not without their loopholes, but they have made a difference. We are making progress, year by year, and it’s time for the US to ban all animal testing for cosmetics.
What is the Humane Cosmetics Act?
The Humane Cosmetics Act prohibits new animal testing of cosmetics and their ingredients and prohibits the sale in the United States of cosmetics that have been tested on animals. (Read more from the Personal Care Products Council here.) It is not without its loopholes:
• Prohibits animal testing and bans the use of evidence from animal testing to establish the safety of a cosmetic or cosmetic ingredient unless there is no non-animal alternative method or strategy recognized by any Federal agency or the Organisation for Economic Co-operation and Development for the relevant safety endpoints and other very strict criteria are met.
• Requires the U.S. Food and Drug Administration (FDA) to promote scientific advancements in this area.
• Bans cosmetics manufacturers from including “cruelty free” claims on their packaging if animal testing data was used to establish the safety of the product or any of its ingredients.
• Creates a national uniform standard for animal welfare.
So would our products be safe without animal tests?
Absolutely. There are differences between the species, so many of the animal tests out there are not even applicable for humans. This is an older article, but it explains some of the alternative tests that can be used for cosmetics safety. PETA also has an in-depth article on animal testing alternatives here.
The Humane Cosmetics Act was first introduced in 2014. In 2019 it reached the US Senate and House of Representatives. Sad that it’s moving so slowly, I know. But it is gathering more support from brands, who are pushing for change. If you want to do more, you can easily send a message to your legislators here:
Please take action for animals:
Send a letter to your representative asking them to co-sponsor the bill via the Humane Society of the United States
Humane Society’s Update
The following is from a press release put out by the Humane Society of the United States:
This week, we reached an important milestone with 300 independent companies now officially endorsing the Humane Cosmetics Act, in addition to nearly 600 member companies of the Personal Care Products Council, which also supports the bill. The measure would end animal testing for cosmetic products and ingredients in the US and prohibit the import of cosmetics that have been tested on animals anywhere in the world. Most of the endorsements come from small businesses that are already proving that high-quality cosmetics can be formulated without testing on animals. But the list also includes industry heavyweights such as Unilever and P&G, and known brands such as H&M and LUSH.
Kitty Block, CEO and president of the Humane Society of the United States and Sara Amundson, president of the Humane Society Legislative Fund wrote in their joint blog today:

“Cosmetics companies can choose from thousands of ingredients that have a history of safe use to create new and innovative products the cruelty-free way. For new ingredients, animal tests are increasingly being replaced with non-animal methods that are often quicker, cheaper and more reliable as predictors of toxicity in humans. But there is a more fundamental reason to replace conventional animal tests for cosmetics products like shampoo and mascara—the tremendous suffering they cause as rabbits, mice, rats and guinea pigs have substances variously forced down their throats, dripped into their eyes, or smeared onto their skin. They are often left to suffer for days on end without any pain relief.”

Cosmetics companies are already obliged to comply with laws in California, Nevada and Illinois, which ban the sales of cosmetics newly tested on animals. Nearly 40 nations, including member states of the European Union, Australia, Guatemala, India, Israel, New Zealand, Norway, South Korea, Switzerland, Taiwan and Turkey, have also passed laws prohibiting or limiting cosmetics testing on animals, thanks in no small part to the efforts of Humane Society International and its partners worldwide.
This bipartisan bill has already been introduced in the House and the Senate.
Here is a list of companies who are endorsing the Humane Cosmetics Act: More