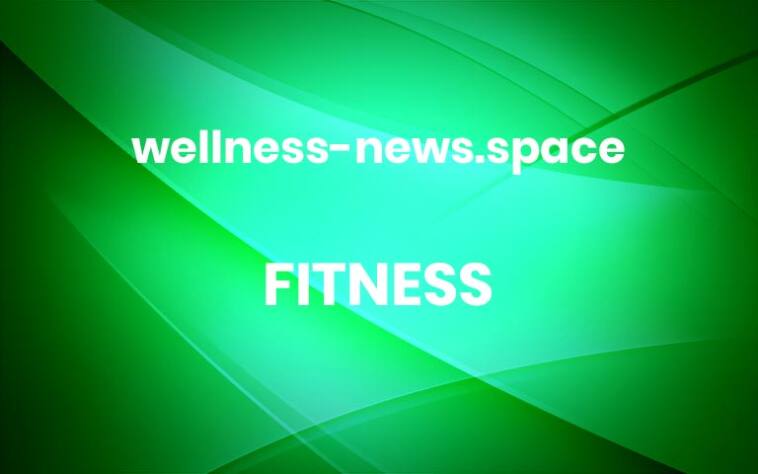 Many people think you need weights or a pull-up bar to train your back, but this simply isn’t true. Bodyweight exercises are also an effective way of strengthening your back muscles. The exercises using your own body weight as resistance are usually very complex and great for activating your stabilizing muscles.Why Back Strengthening Exercises are ImportantA strong back is important for more than just looking good. Working together with your abdominal muscles, a well-conditioned back can protect your spine, improve your alignment, and help you avoid sprains and strains.A lot of us work a sedentary job, which means we’re typically sitting for hours in a forward-leaning position that puts a lot of stress on our spine. Regular back training can improve your posture and is the most effective method for preventing back pain.6 Back Strengthening Exercises for a Stronger BackToday we’d like to show you six great exercises for your next back training:How to Create a Defined Back With These Exercises:Pick three of the exercisesDo three sets per exercise with 90-120 seconds of rest between setsDo 10-12 repetitions per exercise and set (for the plank: hold 30-60 seconds for one set)1. Superman﻿2. Superman Pull﻿For extra resistance:Hold a resistance band between your hands and stretch it out while pulling your shoulders back.3. Quadruped Limb Raises﻿4. Low Plank﻿5. Bridge﻿6. Wall Lateral Pulldowns﻿﻿Do you want to improve your overall fitness and train your entire body? Get the adidas Training app, and find core exercises, HIIT workouts, and more!*** More